Up to Class Eight, it is Primary. According to national education policy, the primary education is upgraded to class eight and   it  will be under the control of primary and mass education Ministry . This decision is finalized. 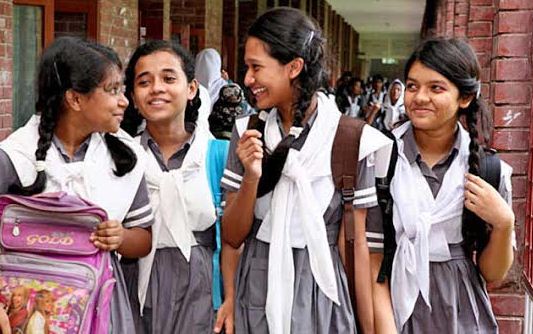 Later Nurul Islam Nahid said,” We have taken a decision in the light of 2010 Education Policy. It is the first time to implement such policy in the history”.

The  things to be changed

Primary and mass education minister Mr. Mostafizur Rahman said in this regard that after the education policy, many think that if the primary education is up to class eight then all primary schools will open schooling for up to class eight. That is not true.

Attached to the college-953

Before achieving the target

Mr. Minister said that within 2018, primary education will be up to class eight. This was the consideration. But in 2016, they have achieved the target. He feels that within 2018, all framework can be done  in full fledge.

There will be a huge change in education up to higher secondary. Syllabus, framework, Teacher, training, Organization, Human resources, management-all things have to organize newly.

The education minister also directed to the concerned officer that to fix up the responsibilities of the ministry. What help is needed will be patronized by the ministry. He assured.