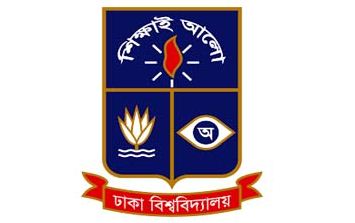 Online application will be Closed-24th August,2016

On 12th June, the VC of DU presided over the Deans meeting in Dhaka university. In the meeting, it is finalized the dates of Dhaka University Admission Test for the academic year of 2016-17 for admitting  in 4 years  honours graduation. In the same meeting, the online application opening and closing dates are also determined. The notice of the dates is published by a press release on 23 rd June, 2016 by Dhaka University Public Relation department.