In 35th BCS, 67% candidates are selected from merit list. Besides, more appointments than circular are made in the police, doctor, agricultural officer cadre. The initial circular for 35th BCS is for 1803 cadre posts but finally, PSC has recommended appointing 2158 . The cadre distribution is as follows 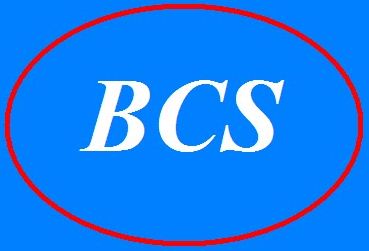 Besides these,  in more another cadre , the extra appointment is going to happen.   As per existing policy. 45% candidate comes from merit list. Rest of the appointment comes from the quota. Among them 30% from freedom fighter children, 10% from the female quota, 10% from district quota , 5% from tribal quota and 1 %  for handicapped  candidates.  Most of the time, these quata posts are vacant due to a shortage of candidates .  For this, the talent candidates sometimes drop from the list and on the other side many posts remain  vacant .

From the previous result, it is seen that in 28th BCS, due to a shortage of candidates in quota , there was 813  vacant posts.  In 29th BCS, against freedom fighter quota 538  post, female quota 81 post, tribal quota 111 post were vacant due to a shortage of qualified candidates. Total 792 posts were vacant in 29th BCS.  As like in 30th BCS , and in 31st BCS,  the number of the vacant posts were 784, and 773 respectively.

To fill up the vacant post there was a special BCS , 32th BCS for freedom fighter, female, and tribe. Even after that, in that BCS, there was again 1125 vacant posts due to a shortage of qualified candidates.

The chairman of PSC told that this year, talent candidates are getting more chances  than quota. We try to avoid class discrimination so that everybody can work together fairly.

The written test of 36th BCS  will start on 1st September in 2016 and preliminary test of 37th BCS will on 30th September 2016. PSC tries to  eliminate the long time frame of  BCS and build a roadmap for BCS schedule. They hope that they can follow the roadmap  from now.